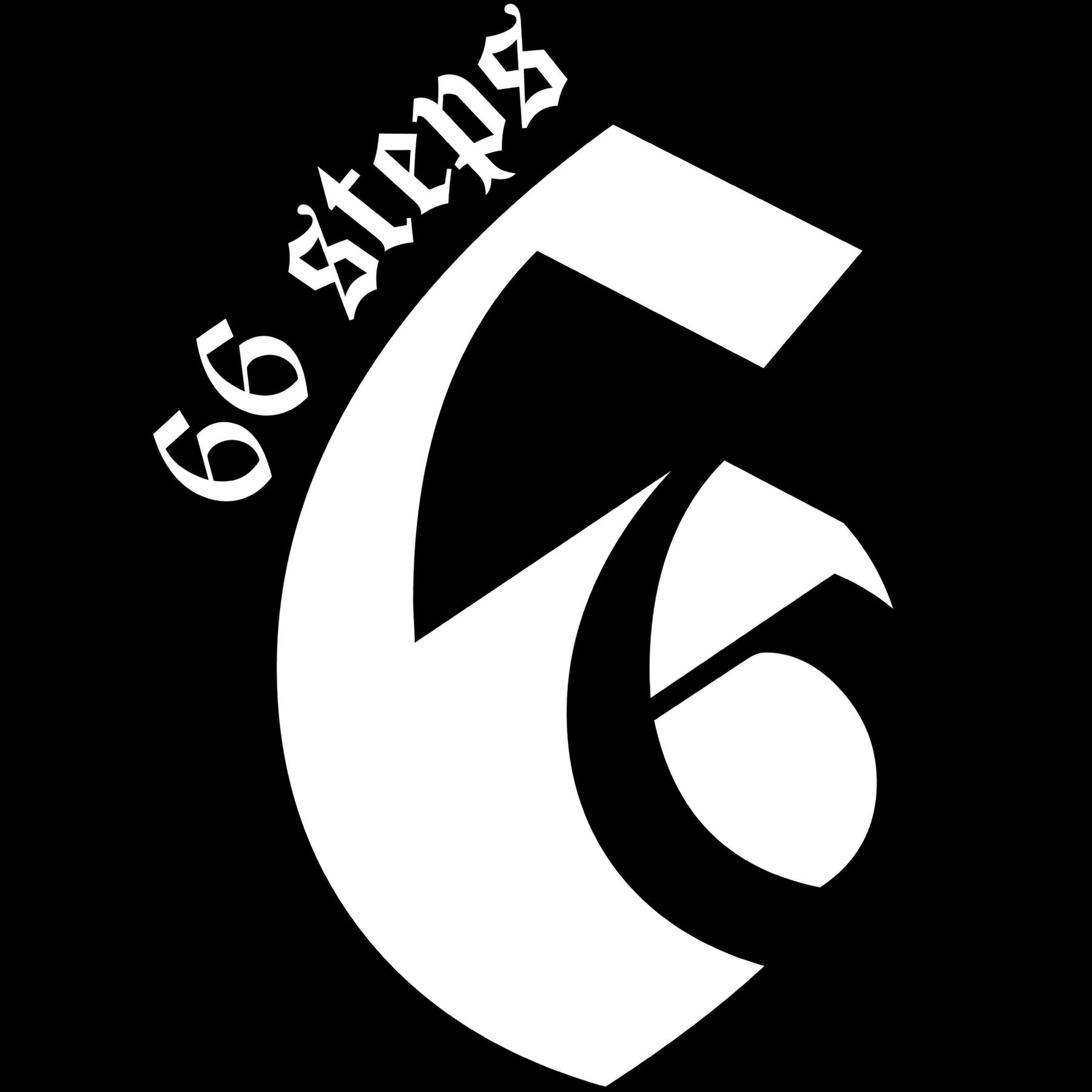 Sixty-six steps carved of solid limestone descend into darkness; a thick overcoat of trees surrounds the passage creating a cool area during the hottest days. 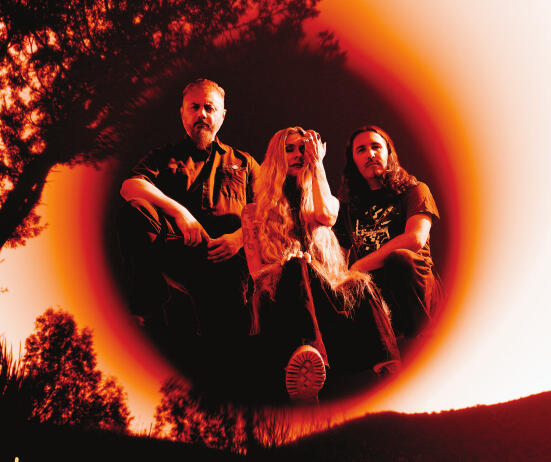 Los Angeles, September 3, 2021 - In a dark garage, in sunny southern
California, two musicians began to jam together after first connecting online
through a message board for GODFLESH fans. David Collupy (bass) and
Robert Rivas (guitar) spent their early period of musical partnership developing
their own sound and eventually found a voice to match what they heard in their
minds.

Enter Chloé Trujillo (wife of METALLICA bassist, Robert Trujillo), an
actress/singer/visual artist, who had just moved to Los Angeles from the East
Coast.

Trujillo states, “I was an Off-Broadway actress looking for a fresh way to
express myself creatively. I answered an ad for a band looking for a vocalist
and we started jamming. The songs were ethereal and heavy, which I loved
right away.”

They formed 66 STEPS, a three-piece ambient metal band from the Los
Angeles area.

Rivas said, “We've long written our material with the aid of a drum machine, but
for our four song EP titled, "Cleria," we enlisted the help of session drummer,
Mike Amster, for recording in the studio."

Fighting against busy individual schedules, the band eventually co-produced
songs with recording and mixing engineer, Steve Ogan, and then turned to
mastering engineer, Maor Appelbaum, to pump out their proper debut.

The "Cleria" EP will be released in various stages this Fall. An online presale
for a limited vinyl run launches on September 3, 2021 with 20% off the regular
price for two weeks on the first 50 copies. It will be followed by a large-scale
digital release on September 17, 2021.

66 STEPS appeals to “people who enjoy raw, beat-driven, mood music with
skeletal elements of post-punk.” The band shares common ground with JESU,
LUSH, COCTEAU TWINS, and THE CURE, while forging a unique style of their
own.

Collupy is excited to release the EP, "Cleria," to honor the band’s “wayward
journey up to this point with a proper vinyl record” through the band’s newly
formed imprint, Chrysophyte Records. He and his band mates aren’t ready to
stop there.

Trujillo explains, “I hope there's many more songs, shows, and records in our
future," and also mentions that a new 66 STEPS song will be appearing
exclusively on the soundtrack of the upcoming film, LIKE AN OPEN HEART IT
SHINES, starring the late Chuck Mosley (FAITH NO MORE, BAD BRAINS).

On September 9, 2021, 66 STEPS will be playing a show at a private event
opening for HU3M3N at RISK ROCK STUDIOS in Thousand Oaks, California;
the event will be live-streamed on Instagram.

To hear more and purchase "Cleria" on vinyl:

"Cleria" EP will be available through: 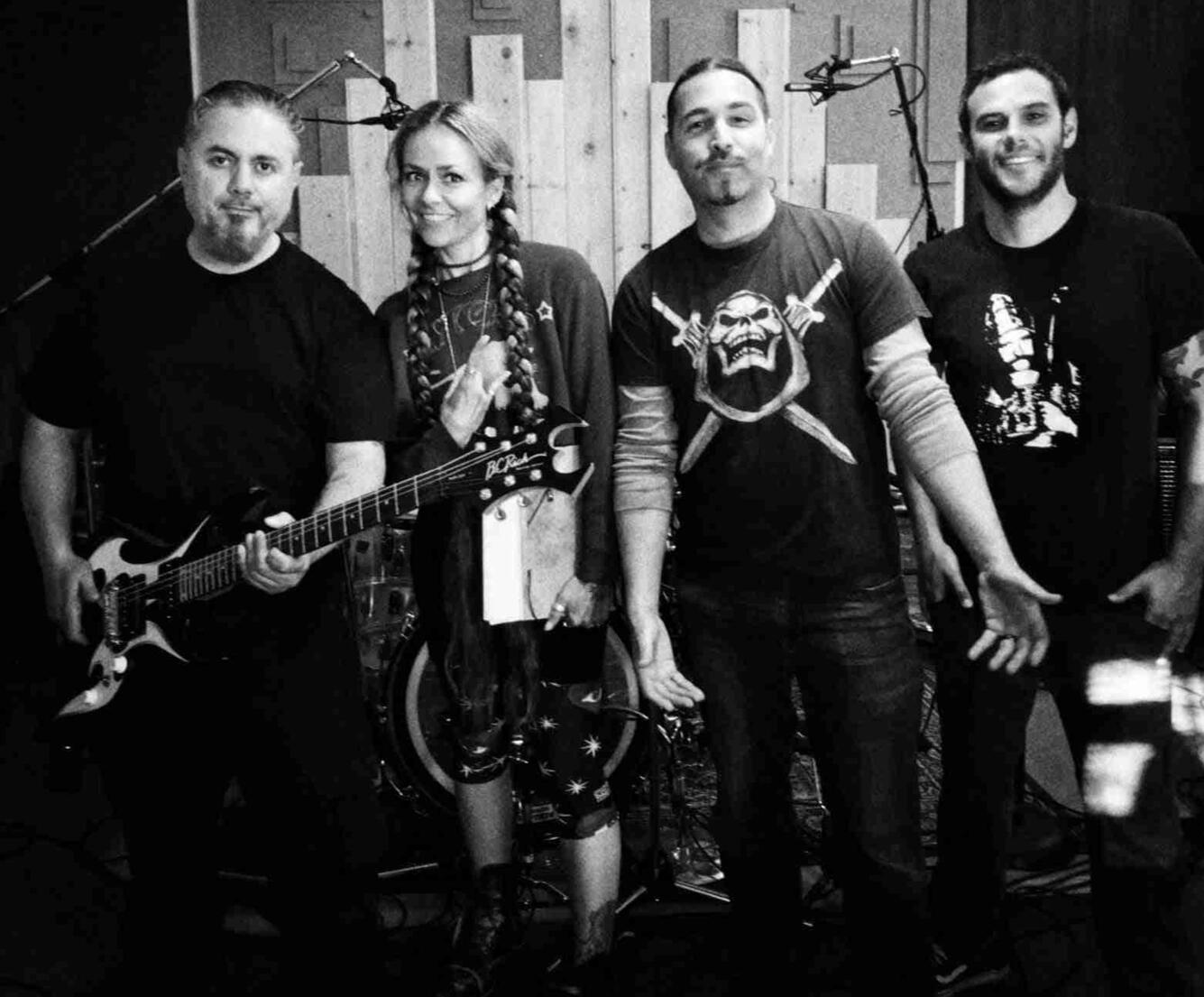 66 Steps will have a new song on the upcoming film:
Like an Open Heart It Shines 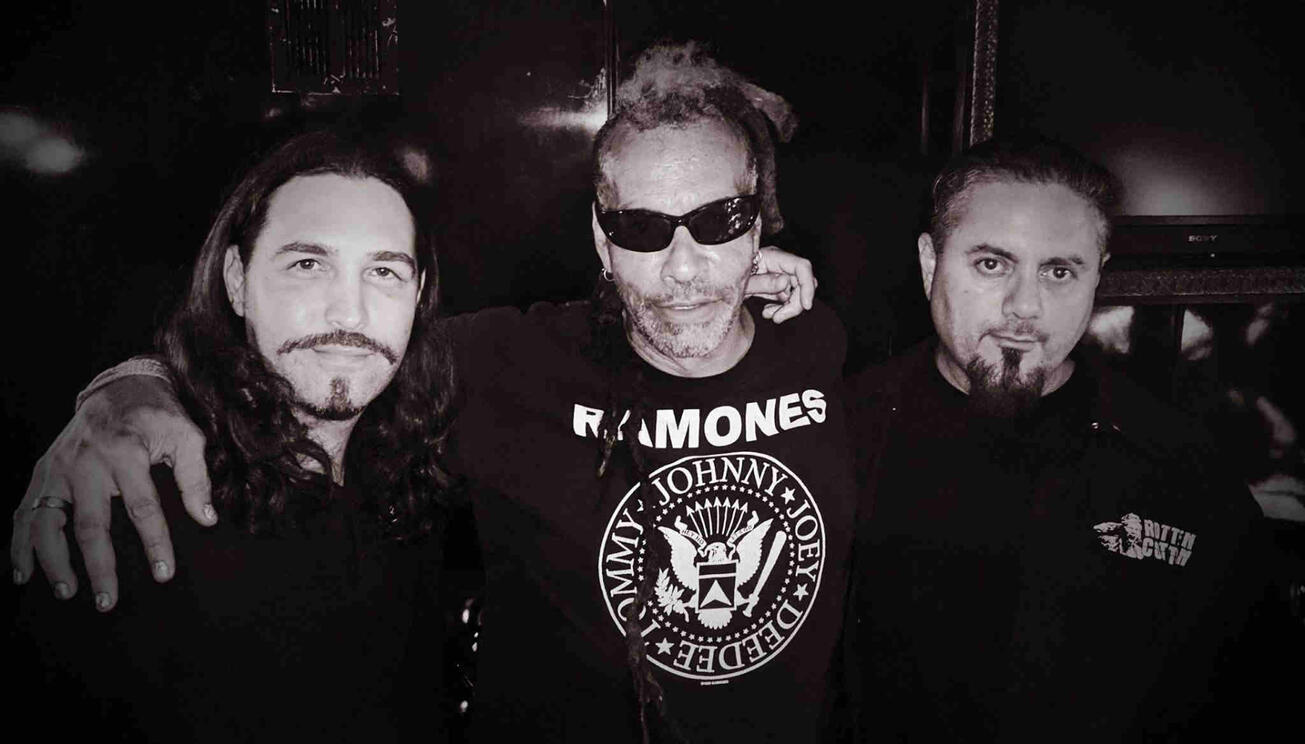 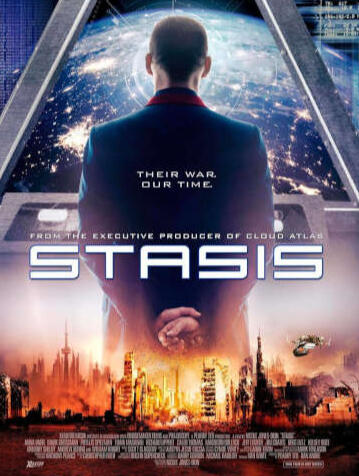 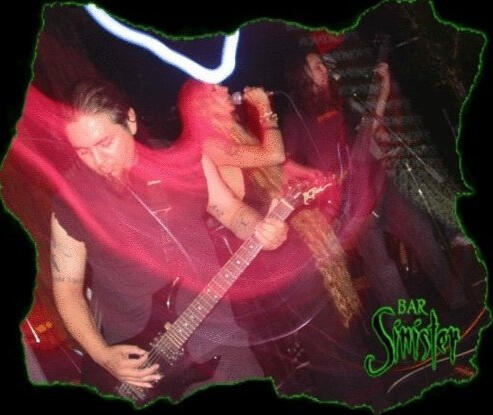 Special thanks to L. Shankar! 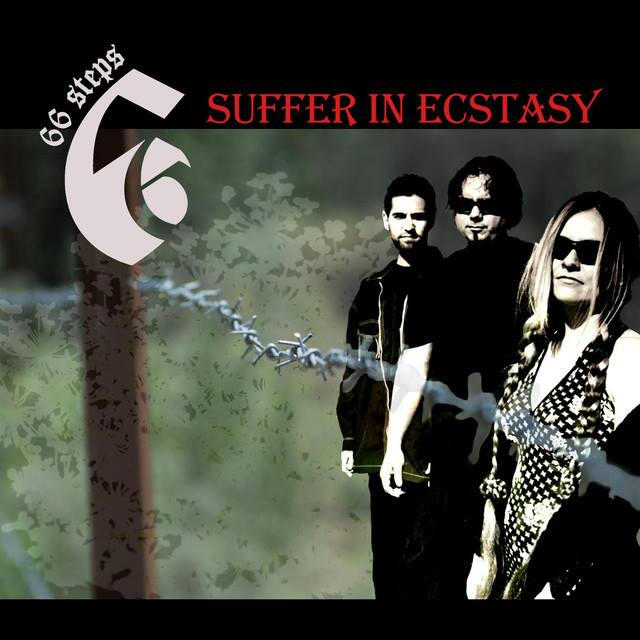 66 Steps set out to take you on a heavy and hypnotic journey. David Collupy (bass), Robert Rivas (guitar), and Chloé Trujillo (vocals) have crafted a unique sound from a variety of influences.

Originally from New England, Collupy stays immersed in a variety of creative projects involving music, film, and more. When 66 Steps needs those low-frequency rumbles, Collupy is glad to oblige.

Born and raised in Los Angeles, Rivas draws influence from his favorite bands in a variety of genres from heavy to melodic and organic to electronic. He is also inspired by films & literature of the macabre. Whispering or screaming, Rivas’ riffs will mesmerize and move you.

Trujillo hails from the magnificent city of Paris; she was raised by fashion designer parents and an opera singer grandfather, surrounded by music, beauty, art and design. Trujillo now lives in Los Angeles with her husband, musician Robert Trujillo, and their two children. She balances her time between art, music and fashion, infusing each piece and project with the love and excitement she feels while creating. Within 66 Steps, she casts her beautifully haunting voice into the psyche of those that listen.